Kim Kardashian Suffers Multiple Photoshop Fails in New CK Ad!
Oh, no! In the latest Calvin Klein ad featuring the Kardashian sisters, Kim Kardashian suffered this embarrassing Photoshop fail. In fact, she looks nothing life herself in the photos, drawing much criticism from fans.

There is no denying that whatever the Kardashian sisters do immediately becomes news. Recently, the sisters were in the news for a Calvin Klein ad campaign they appeared in together.

And admittedly, it is not often that we see the beautiful ladies photographed together.

But wait, what’s that?

It looks like the new CK ad has suffered a MAJOR photoshop fail! And no, we are not talking about Kylie Jenner.

Help us tell more of the stories that matter from voices that too often remain unheard.

Khloe Kardashian shares a shot from the ad. (Source: Instagram)

Do you see it yet?

One of the photos released as part of the ad show Kim Kardashian’s arm oddly distorted! Now that’s either Photoshop, or Kim has a terribly disfigured arm – we’re going to go with the latter!

Kim’s fans did immediately pick up on the Photoshopped arm.

“Nobody even seeing the awful Pohotshop of Kim’s arm,” one wrote, cringing.

Another commented on how this wasn’t expected of a reputed brand like Calvin Klein, which is ‘usually classy’.

Fans also criticizes the fact that it wasn’t just the arm that looked weird; Kim Kardashian’s face was also heavily edited in the photographs.

Calvin Klein shares a photo from the ad. (Source: Instagram)

And it really does; we’ve seen thousands of photos of Kim Kardashian, and she looks nothing like herself in these photos, as she sports white underwear for the famous brand.

Kim’s facial features are so heavily Photoshopped in the campaign that fans even think it is not Kim who is featured in the photos!

In a crazy fan theory, it is being stated that the CK ad actually features a double, who looks a huge lot like Kim herself.

“Is this a Kim Kardashian stunt double or really bad photoshop?” one wrote.

Why Kim herself didn’t appear in the campaign with her sisters is unclear. However, there is no proof for this theory.

Fans are also enraged over the fact that it is not only Kim, but the other Kardashian sisters also look rather unreal in the images.

“This Photoshop is SO BAD – Khloe’s like…floating in sapce and Kim’s face looks almost unrecognizable?”

Another wrote: “Who are these people? Your Photoshop person needs to be fired or y’all are cloning.”

It is indeed surprising that a reputed brand like Calvin Klein has released photos that are clearly edited and aren’t even close to natural. 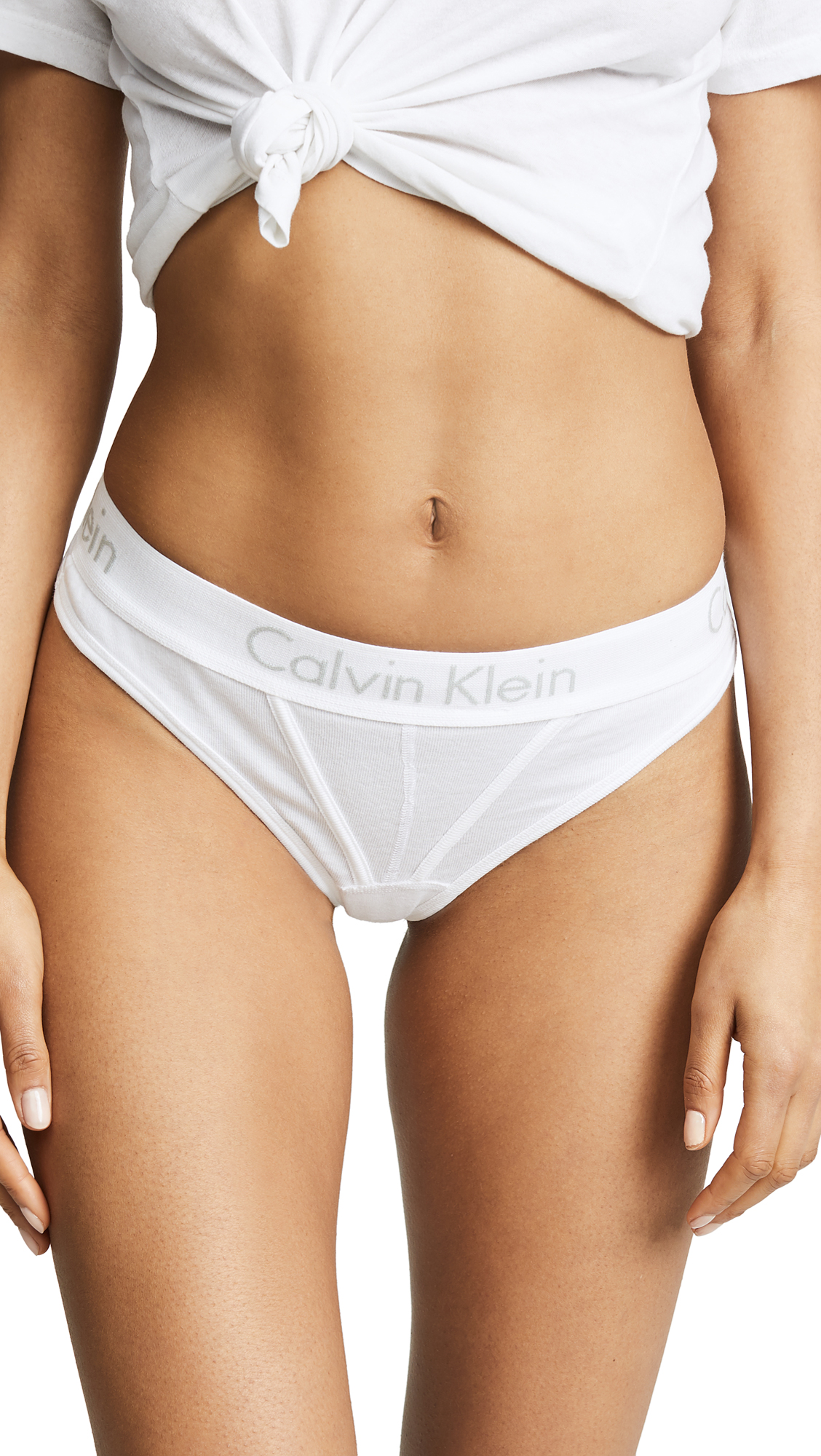 Buy the Calvin Klein underwear Kim is wearing here! The cotton thong comes in black and white, and with an elastic logo band.

In the cover, the magazine accidentally gave Reese Witherpsoon three legs! What?!

They even gave Oprah three hands!

How did this even make past the editors?!

Well, it looks like we really need to let go of all this crazy editing and intensive Photoshopping – especially when it’s this obvious!

Is it okay to set these unrealistic beauty standards, using A-list celebrities like the Kardashians whom young people look up to? Let us know what you think!


We pay for your stories! Do you have a story or video for the Journal Post team? Email us at [email protected]

We pay for videos too. Click here to upload yours.

TV
Riverdale Shuts Down Production Due To Coronavirus Concerns

Celebrity
Gigi Hadid Confirms She and Zayn Malik Are Back Together